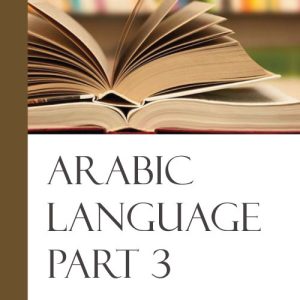 Arabic Language Part 3
Back to products
Next product 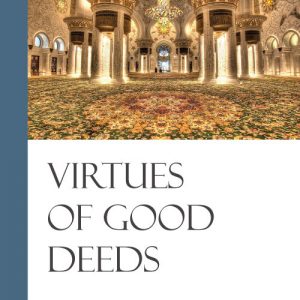 Though there are many 40 hadith collections, this is by the most popular and well known, and with the excellent additions of Ibn Rajab, the book has become even more comprehensive. According to some of the ulama, the narrations in this book give principles by which a person can live a life of obedience to Allah.

Issues related to basic beliefs, morals, manners and character will be covered in a comprehensive way, with benefits extracted from the narrations based on classical texts. The teacher has studied this book with scholars from Madinah University, Mauritania, al Azhar university and other places and has ijazah to teach the book and has taught it multiple times.

ALL CLASSES FOR TERM 2 WILL BE ONLINE 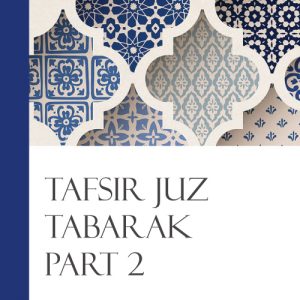 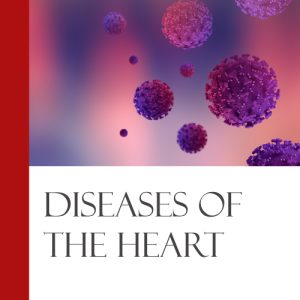 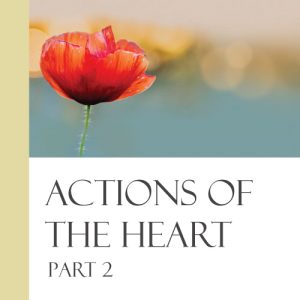 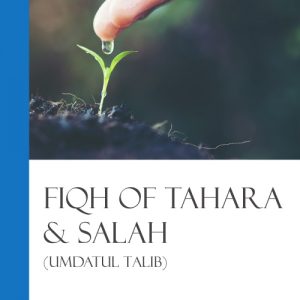 close
close
Start typing to see products you are looking for.
Scroll To Top