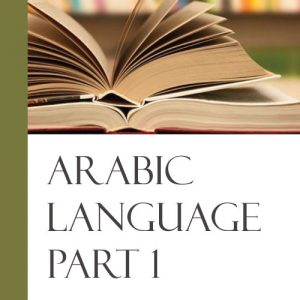 Arabic Language Part 1 £139.00
Back to products
Next product 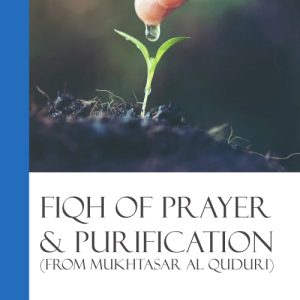 Though there are many 40 hadith collections, this is by the most popular and well known, and with the excellent additions of Ibn Rajab, the book has become even more comprehensive. According to some of the ulama, the narrations in this book give principles by which a person can live a life of obedience to Allah.

Issues related to basic beliefs, morals, manners and character will be covered in a comprehensive way, with benefits extracted from the narrations based on classical texts. The teacher has studied this book with scholars from Madinah University, Mauritania, al Azhar university and other places and has ijazah to teach the book and has taught it multiple times.

Taught by Ustadh Abu Ibrahim
The instructor has been blessed to have spent time in various countries in the Muslim world, studying traditionally at the feet of ulama in private and online for a number of years. He has studied with scholars from different schools of thought and different institutes in places such as Saudi Arabia, Egypt, Morocco and Mauritania, obtaining multiple personal ijaazahs in different sciences including books of hadith, aqeedah, fiqh and others. He also has years of experience teaching both teenagers and adults. He is currently continuing his studies with various scholars online in private gatherings. In the past, he has completed an advanced jurisprudence programme in Hanafi Fiqh and has partially completed his Shar’iah diploma via the Islamic Academy in Riyadh.

ALL CLASSES FOR TERM 1 WILL BE ONLINE 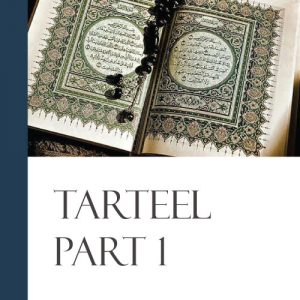 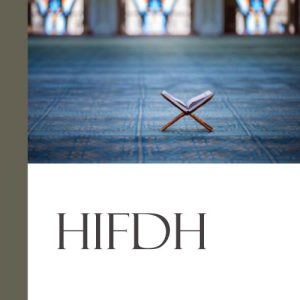 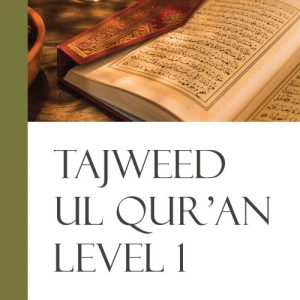 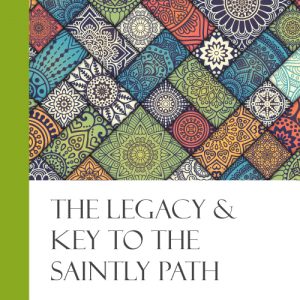 The Legacy & Key to the Saintly Path 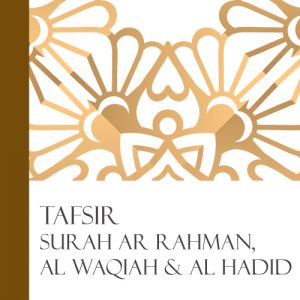 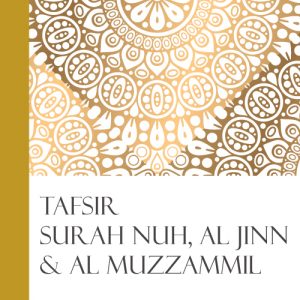 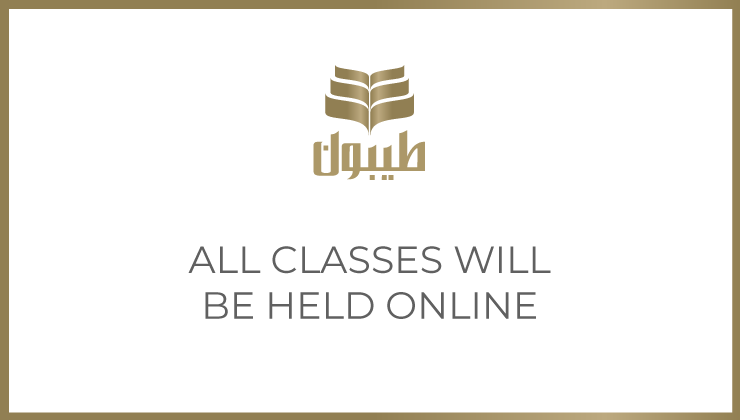